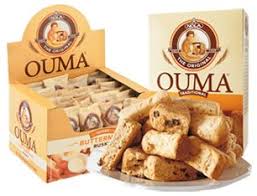 Simba crisp or Simba Chippies are South Africa’s favourite snack. Simba chips were first launched in 1956 with a sachet of salt in the packet which had to be sprinkled on the crisp. It comes in different flavour but the most popular is the chutney flavour which is tangy and sweet.

This is not the same as any other rusk, if in doubt just ask a South African. It is the perfect dipping rusk! Ouma rusk is available in different flavours including Lemon cream.

Biltong is South Africa’s national snack made from dried, cured meat flavored with spices and cut into strip. You can eat it on its own or add to sandwich or meals 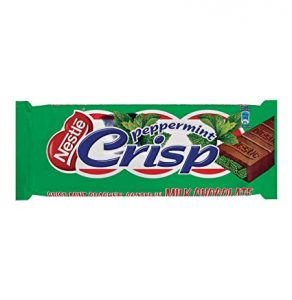 This minty chewy chocolate which isn’t made for the UK is one you have to try to truly appreciate why South Africans rave about it. It is produced in some other countries but the South African version is believed to taste different. This is also used for the famous peppermint crisp tart.

Even Burger King SA made an ice cream range with peppermint crisp. 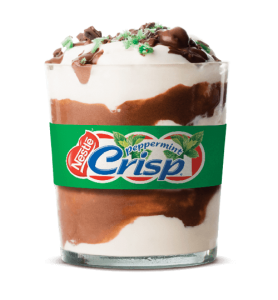 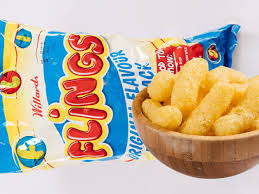 It is an original flavour maize snack which is baked not fried, contains no added MSG and no tartrazine. It is popular in South African especially as a party snack.

Be the first to know!

Sign up to get exclusive offers, the latest snacks and more